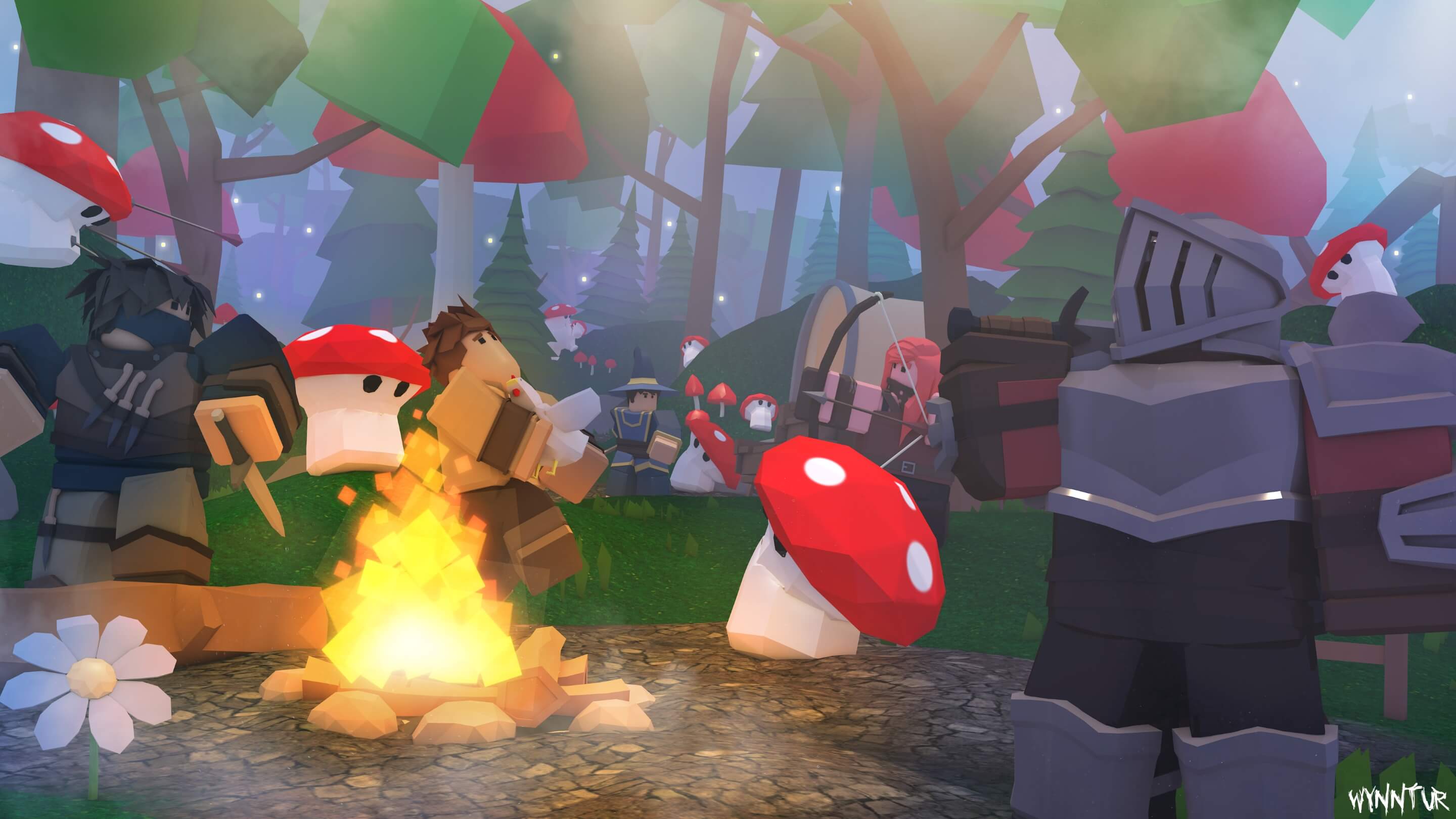 What's on your mind?

In the post, berezaa talks about how the previous version of vesteria has disgusted him and thus explains why he is reworking the game. He also states that Ethyr will also be wiped because there is no way of identifying whether you bought it or not.

Yes
I have no idea anymore.
No

So the new Vesteria tweet had some coding stuff with it. In there, there was a tease saying 'Vesteria isn't releasing for a bit calm down". This is pretty annoying, because not only has it been over 2 months and they're STILL not finished, and because it directly contradicts their previous tweet saying "Your adventure begins soon". So when will Vesteria actually open? It's hard to say. The tweets have tiptoed around it for ages, and it's hard to say. My bet will be two weeks or so, since they've been working on it for a while but according to the most recent tweet still aren't quite done.

Vesteria tweeted about an item manager plugin, and that is irrelevant, yet in the background we can see some spoilers for items coming in the update. There are quivers in the first panel, witch will either be a better way to store arrows or infinite arrows, it seems there will also be different types of arrows and different types of quivers.

We can also see new items in the plugin, such as pots and pans, maybe a cooking system will be added, iron ore for the previously mentioned crafting, a Hog tusk dagger, Hog Headdress and a frying pan that is a weapon instead of a item. 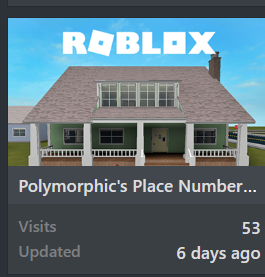 If Vesteria is a ROBLOXian you could compare it to the rework. Its his/her task to walk all the way to Dunes. It has really slow walk speed, but it could go faster with teamwork of all the dev’s.

Ofc, I’m an alpha player!
Ik only cuz I found a fishing rod in Crabby Den
WAIT WHAT!? THERE’S FISHING?

There are many opposing opinions on the data wipe that may or may not be upon us. Berezaa has said before that there would not be another data wipe, and near the start of the down time, I believe he said it again.

Now times are different, Berezaa has said that only Mushtown and maybe the Mushroom Forest would be out once Vesteria opens up. This throws some conflict into the game. As well as that the devs are reworking, the leveling system, every map, and skills, the only way to have people be able to experience this well is a restart, a character that can go through it a new.

There may not be a data wipe, and there my be a data wipe. But we will never know until Berezaa comes out and says there will be a data wipe. For all we know Berezaa could fill Vesteria with scams, and we would think it would be impossible until it happens. To get the point across, we don't know Berezaa's intentions, and they will not be clear until he wants them to be seen. No one can speak for Berezaa except Berezaa himself.

Whatever Berezaa and the devs do is out of our control, we can scream all we want but our voices will be silent until they want to hear them. With the wipe will happen or it will not, no choice but to go with it if it happens.

The New Logo
The Old Logo

So we got a peek at the new Vesteria Logo that will be used from now on after the game releases. It is very different from the old Logo. The New one in my opinion pales in comparison to the old logo, It had a better overall aesthetic, the design seemed more complete, and it fits the name of the game way better. The new one to me feels rushed, incomplete, and doesn't fit the theme of Vesteria. The Purple/blue/pink/black scheme doesn't fit at all to the more Natural, light colours that Vesteria is known for. The old logo had a different text style, it made it look 3D. And the new one looks flat and unfinished.

Is it a nice logo? Yes. Is Vesteria better off without it? Yes. Does it fit the name of the game? Not in the slightest.

What do u think?

Vesteria's tweets seem to imply that it will open soon. Berezaa has said that it will most likely only be mushtown and possibly the mushroom forest when the rework comes out. Yet still I'm getting hyped for me being able to do something in Vesteria.

As we all know, Vesteria is getting a huge rework. And it will most likely be difficult to incorporate the new data with the old data. People are saying a data wipe, but Berezaa has previously confirmed that isn't the case. The new tweets do show lots of low levels though, so it is possible they had a change of plans. I personally believe it's a terrible idea as people put hundreds of hours into their saves and the data wipe would throw it all out.

IMO the game rework was just impractical. The OG game was doing fine. But now there's no use complaining about how the rework wasn't needed.

But anyways, I feel like there are multiple different ways they can do this without doing a full-on data wipe. Year a data-wipe would be the quick-and-dirty easy way to do it, but it would also piss off lots of the community.

They could add more slots, which would be best for people with lots of max-level saves.

They could add the ability to delete slots, which would be good for people with small slots they never use